Kirigami, the art to cut the paper 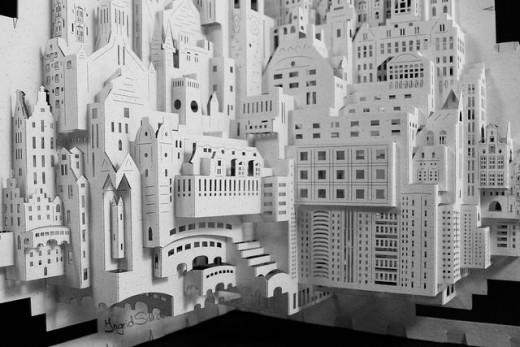 The kirigami is the art of paper to cut and the origami to fold it. Its name derives from the Japanese words “Kiri” which means “cut” and “gami”… “paper”.

Its origin is ancient and was originally practiced in the East. Its application allowed the creation of decorative patterns making it a very creative technique. Over time, its use has spread in several countries around the world witch has facilitate the development of many variants..
One of the variants we use to create 3D Kiriarte cards is the architectural kirigami that allows to provide spectacular works. You need a lot of concentration and creativity, and their range of difficulty varies by model.
To do kirigami concentration and creativity are necessary and their degree of difficulty varies by model.